Everyone has their own opinion about what season the best photos are taken in. In my own belief, I think Winter is ideal for a number of reasons. 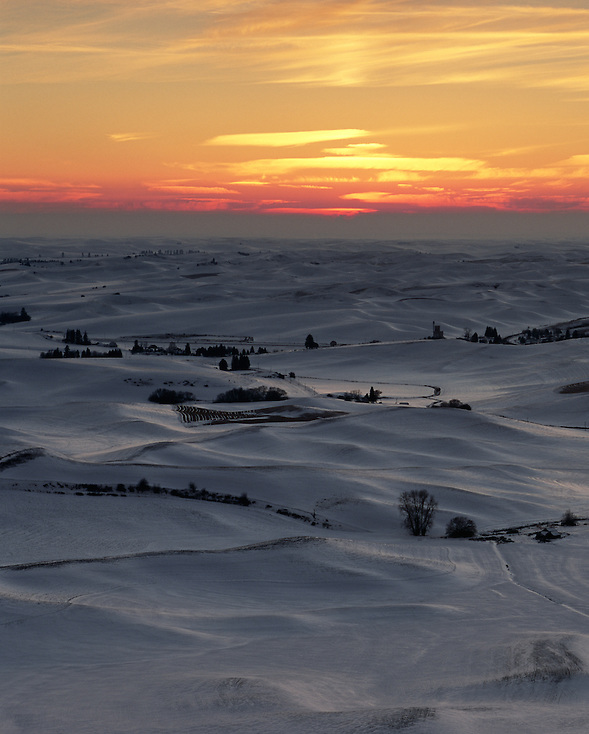 Cold, clear nights allow for effective astrophotography, wildlife stands out more in its natural environment, and patterns in the snow or ice make for interesting viewing at sunrise/sunset.

In particular, the Palouse area of Eastern Washington State allows for winter images that differ from what most people would associate the Palouse with.  Rolling hills of wheat and alfalfa typically dominate the scene in late spring and summer before the harvest in late July / early August.

In winter, this area is transformed to what can appear to be a snow-covered golf course when viewed from above.  One of the best places to view the Palouse is from Steptoe Butte, which resides in the State Park by the same name.  The location is popular with photographers, paragliders, and locals that like to drive to the summit to eat lunch or enjoy the scenery.

Seeing wildlife in the winter is an experience that is different than the other seasons. 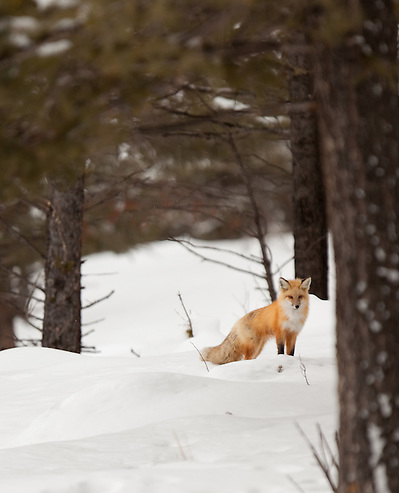 There is less concealment when snow dominates the scene, and wildlife can often be easier to observe.

This fox in Yellowstone National Park spends hours searching and listening above the snow for rodents that it will hope to make it’s meal.  While the fox is technically a canine, much of its behavior can be described as feline.  The way it stalks and observes its prey is very cat-like.  If you click on the picture, you can see my entire collection of fox photographs and you may decide for yourself that the fox is more feline than canine.

What is your favorite season, and why?